‘Building Mountain’ considered the failed economics and nostalgia that has characterised the past decade and proposed a controlled demolition of all under-occupied, under-used, unsafe buildings, and a land swap providing accommodation on currently derelict urban sites for those who wished to leave peripheral ghost estates. A new public entity would facilitate a swap of land and material, rather than taking ownership of these sites and their debt.

Vacant housing throughout the country would be dismantled and the salvaged material loaded in trucks to be taken to the Docklands and strategic brownfield sites. This would form the Building Mountain. People in the remaining ghost estate housing would be offered a land swap, giving up their housing and moving to new urban density developments in the city constructed from the mountain. The Ghost estates are then returned to agriculture and nature - returned to productive use as parks, allotments, or agriculture. Those who choose to remain would occupy a transformed exurban territory -  the derelict houses and incomplete site works now gone. Those once pushed out of the city by rising prices can return. Eventually, the monument itself will be completely re-used, remaining only as a memory in the new urban fabric it generated. 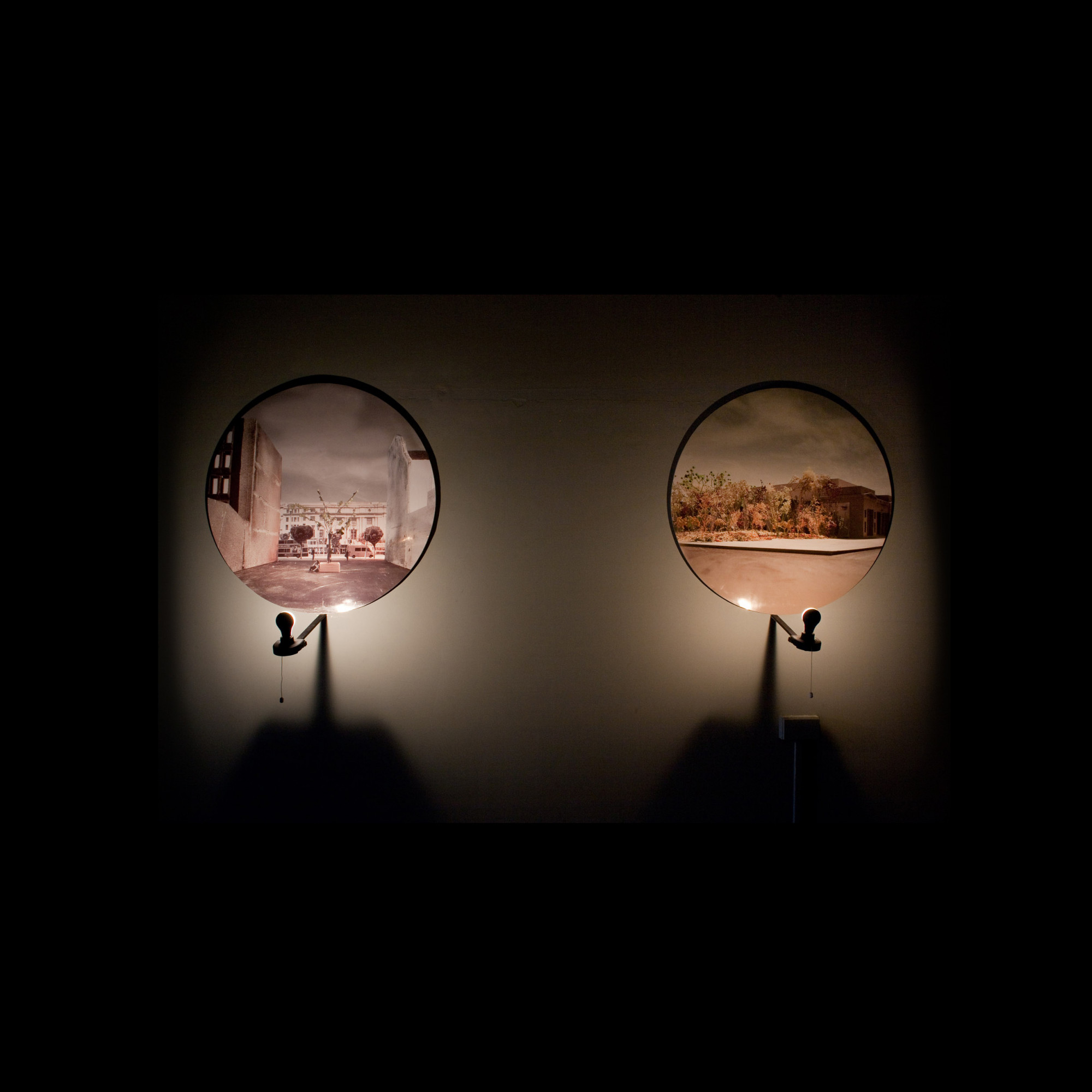 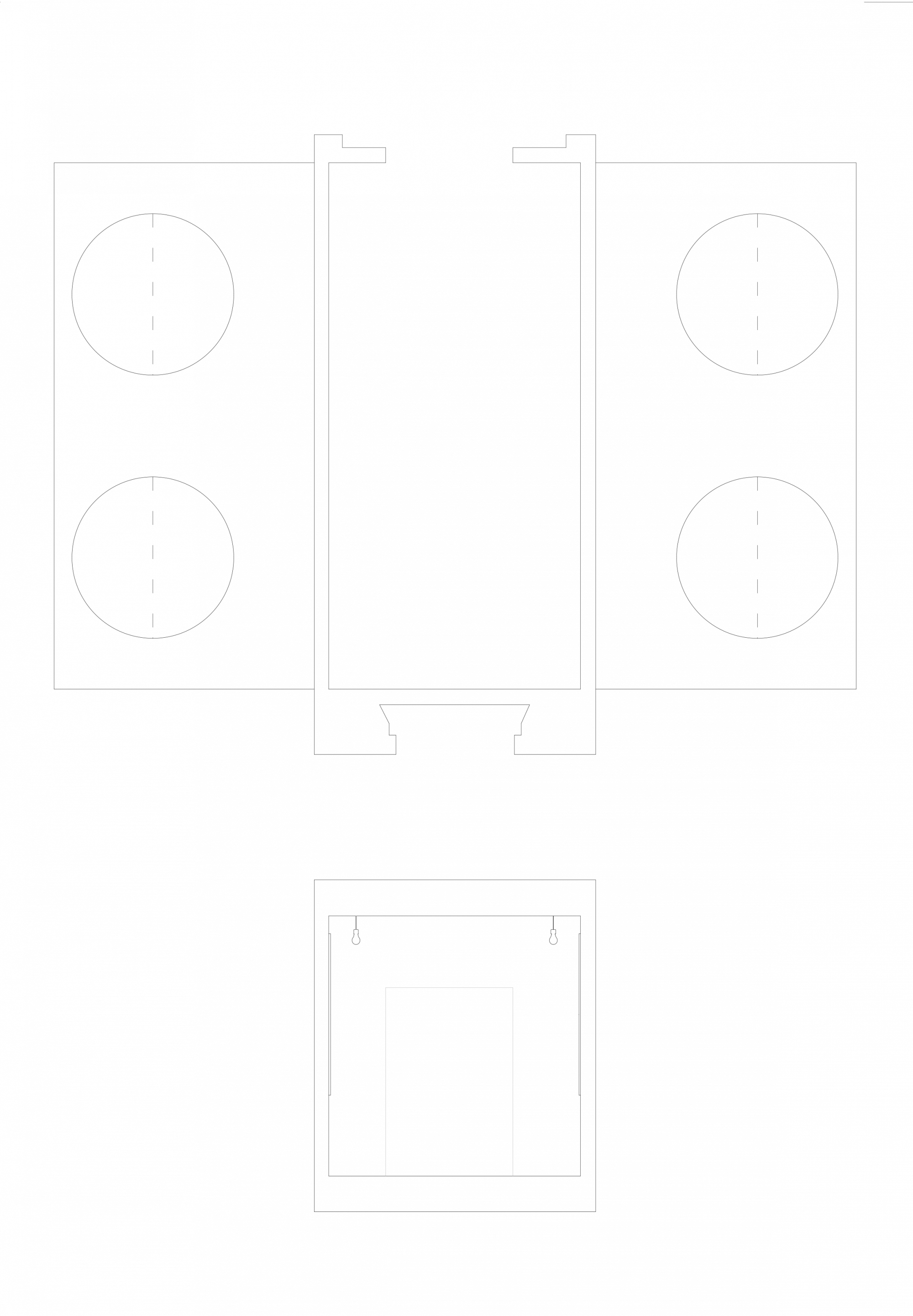 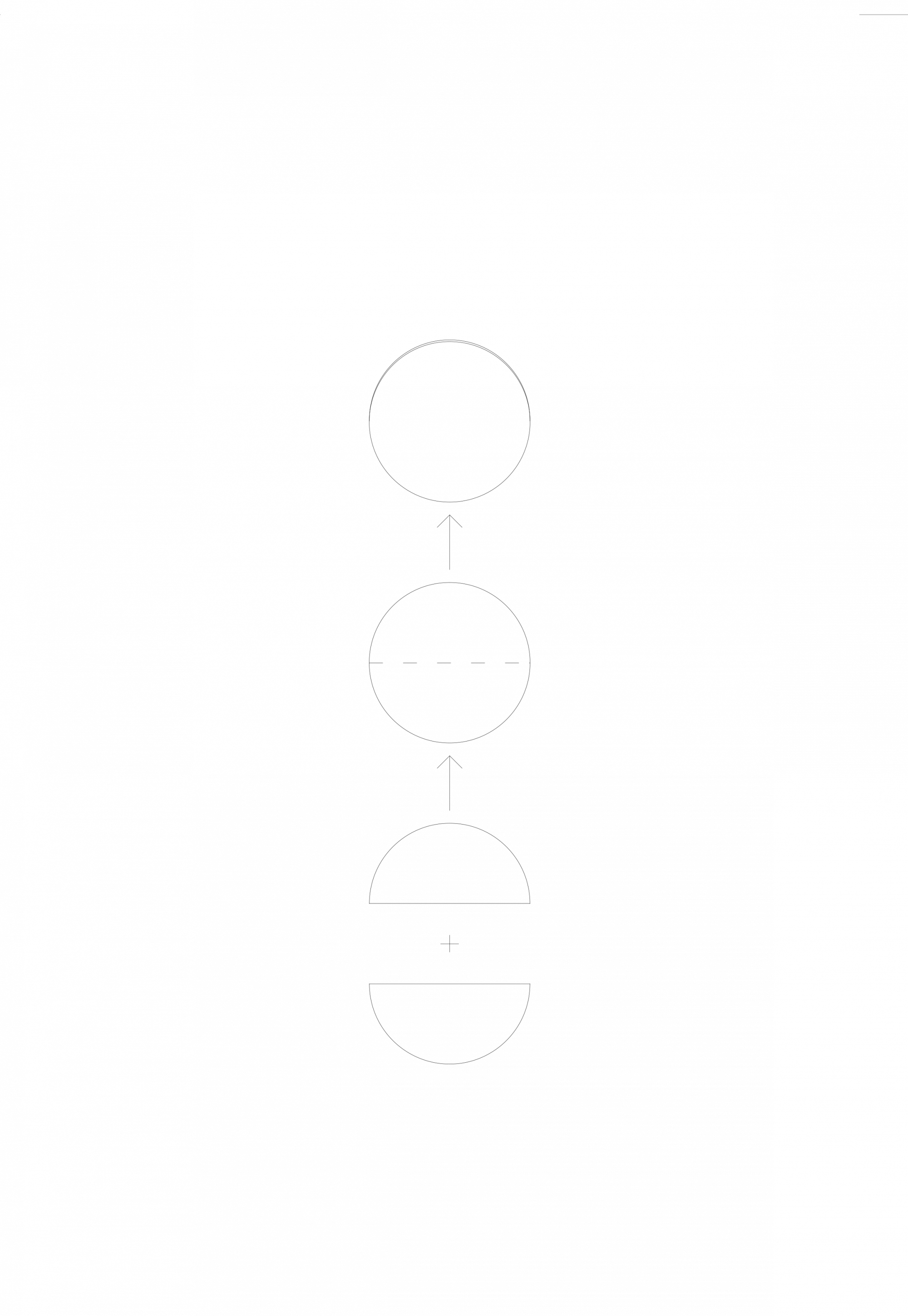 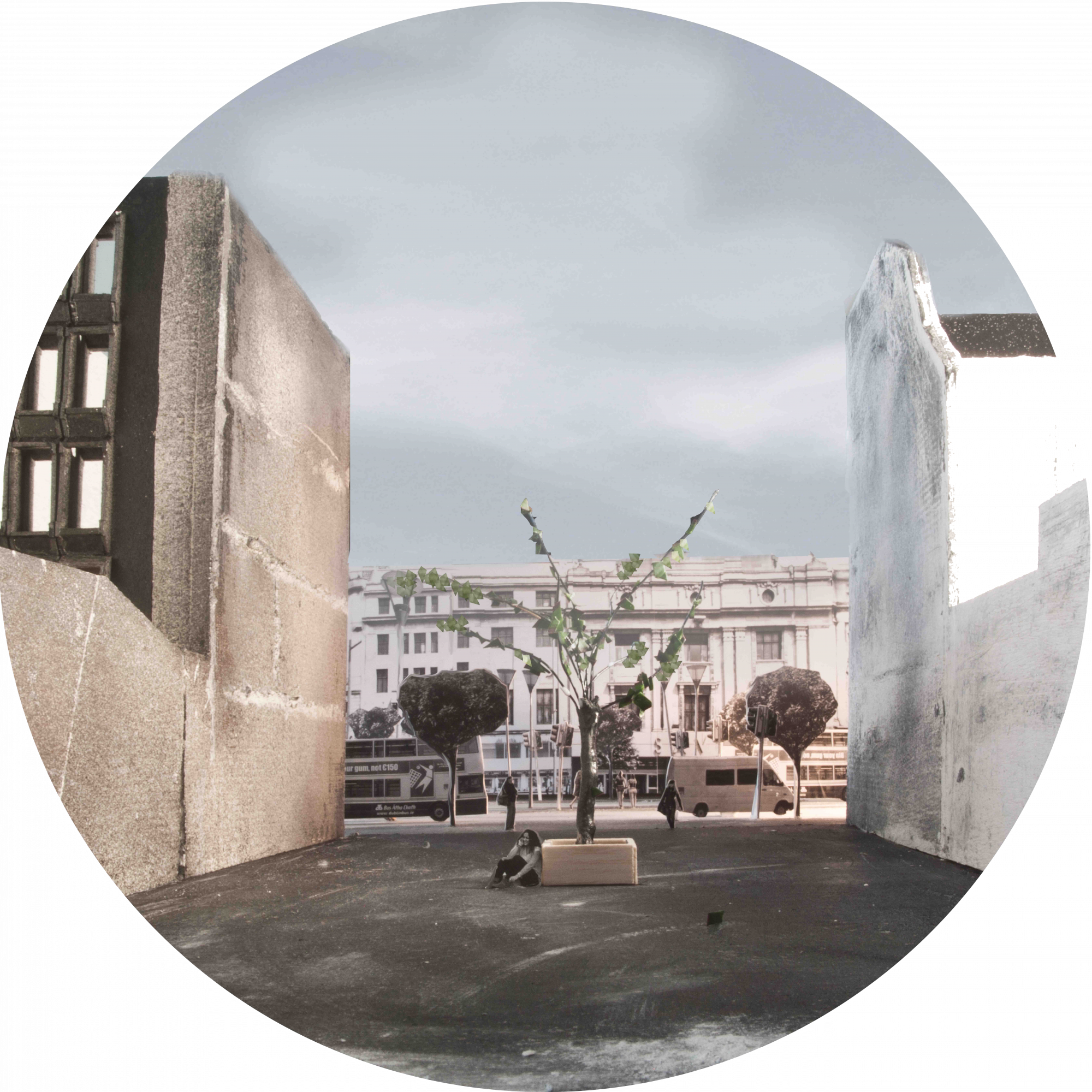 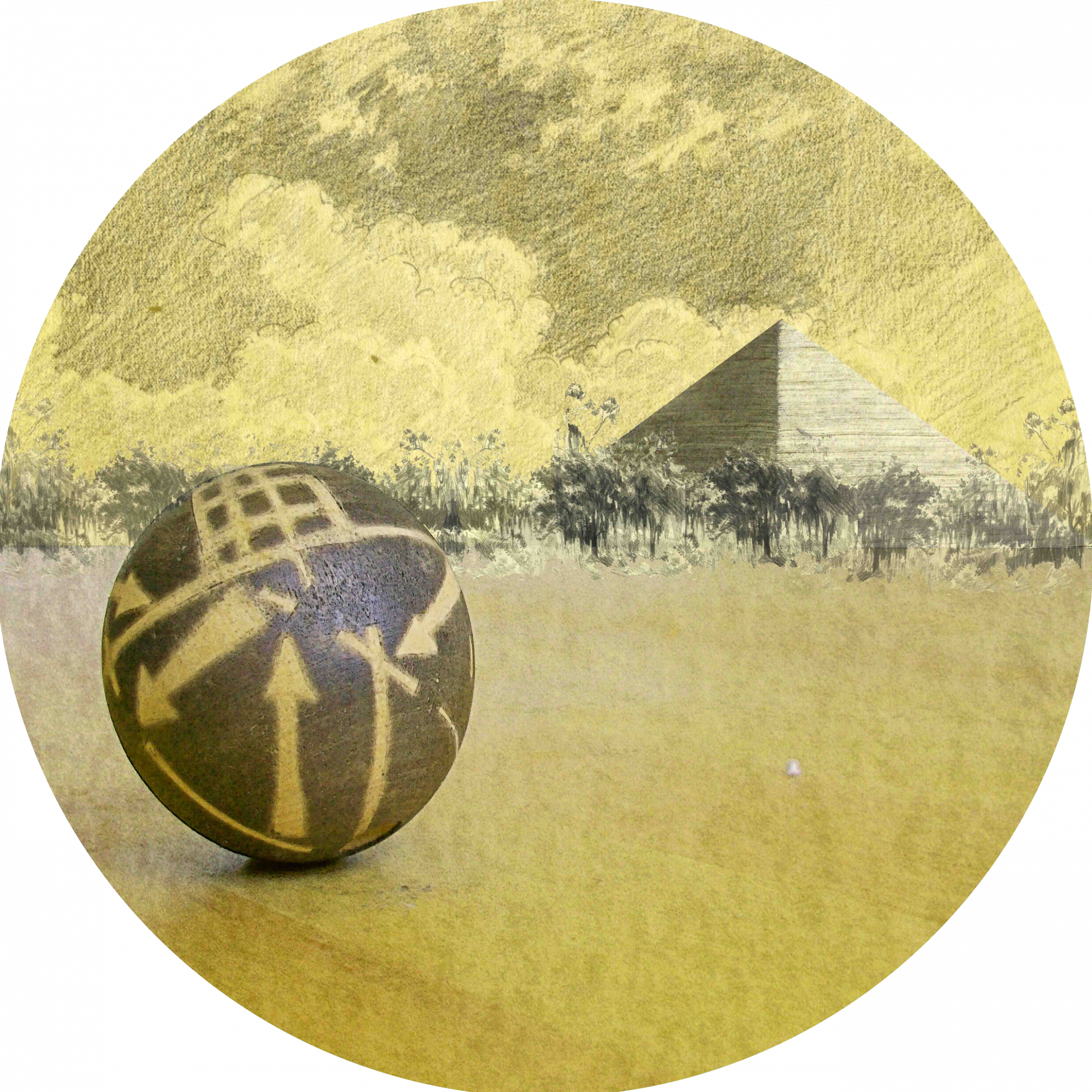 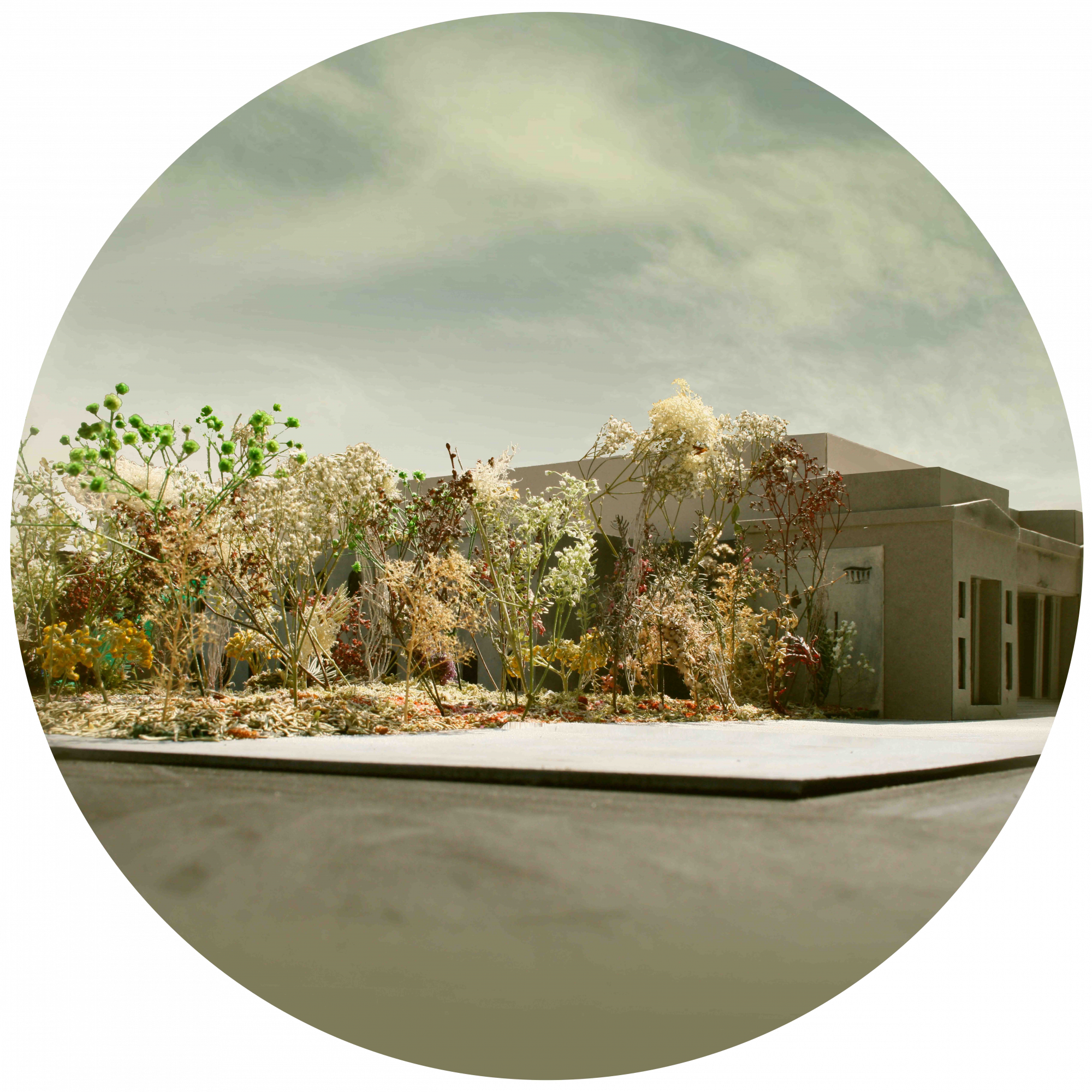 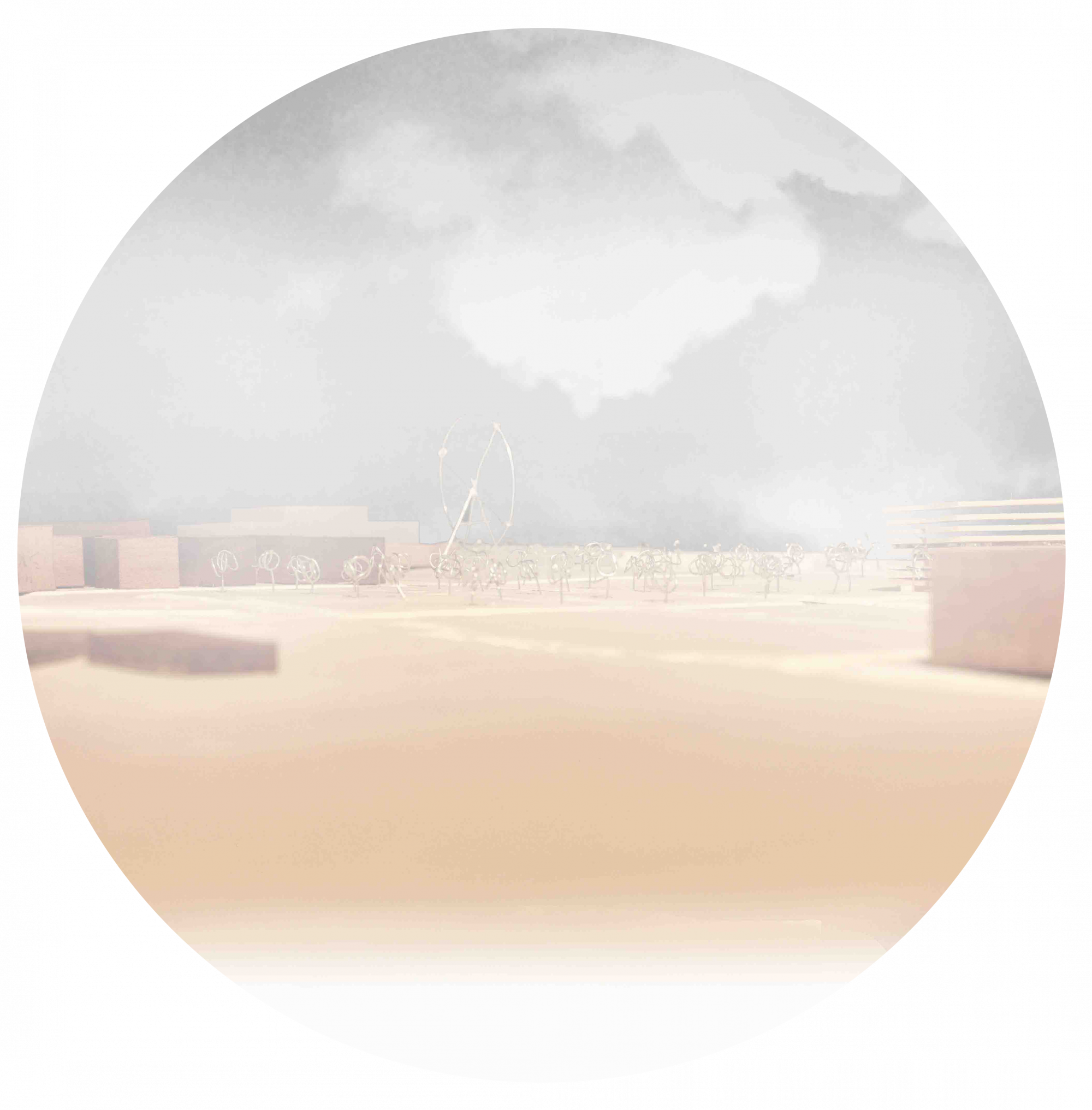